Force Ultimate has been producing quality sports equipment since early 2011. The company is based in Bordeaux in the south-west of France. The two founders, high level athletes and involved in niche sports, found that the possibilities of creating personalised sportswear in France were non-existent. With their engineering experiences and strong skills in graphics and computer science, they quit their jobs and embarked on a new adventure in 2009, culminating in the creation of Force Ultimate in 2011. 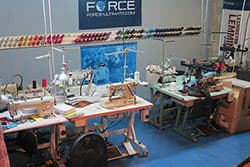 Force Ultimate has always focused its development on commitments that matter to the company's founders: 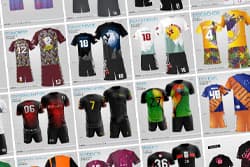 This is what drives the things we do at Force Ultimate

Still have some questions? Drop us a line and we'll get back to you as soon as possible.